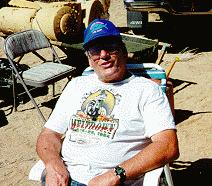 An old member of RUTS, Rich Stevens, passed away last night from pancreatic cancer. Richard joined RUTS in 1992 shortly after he took up dirt bike riding at 51 yrs old. He raced D-37 for several years. He loved RUTS and made many friends in the Club. Many old time RUTSters cane together at Mudd Hills over the 2012 Thanksgiving to see Richard in the desert one last time. Shortly after that he went into hospice. Richard’s ashes will be scattered in the early Spring at the place where he learned to ride. 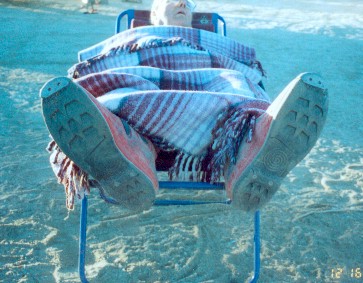 The following email went out to his close friends.

It has happened….our dear friend Richard Stevens went to be with the Lord around 7PM tonight Tuesday the 19th.

I went to help with Richard on Monday, when I got home Tues. at 8PM Ann said Chris called and Richard passed shortly after I left his home in Mojave.  I’m so thankful that just before I left him, I was able to tell him how much our friendship has meant to me. I told him that he had more friends and people who loved him than most anyone had a right to expect. His breathing was labored and he couldn’t speak but a tear formed in his eye.

A week and a half ago he told me that he didn’t mind going but it was leaving all the people he loved (you) that was so hard. Thank you to so many of you who visited or telephoned or send cards. Your cards and photographs are up on his walls in the living room and kitchen. The hospice people thought it was wonderful that so much of his life and loved ones were displayed in hard frames and digital frames where they could see.

Richard wanted his ashes scattered in the place where he learned to ride his dirt bike. This will not happen for a while but as the date approaches I will let you know.

Thank you Chris for your amazing care and loving compassion toward your dad. You dropped everything and came to serve him in a time of need. 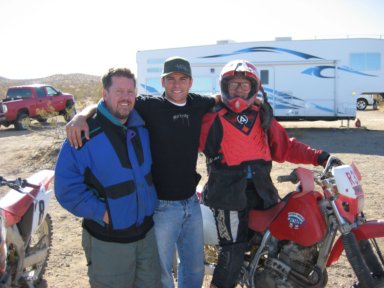 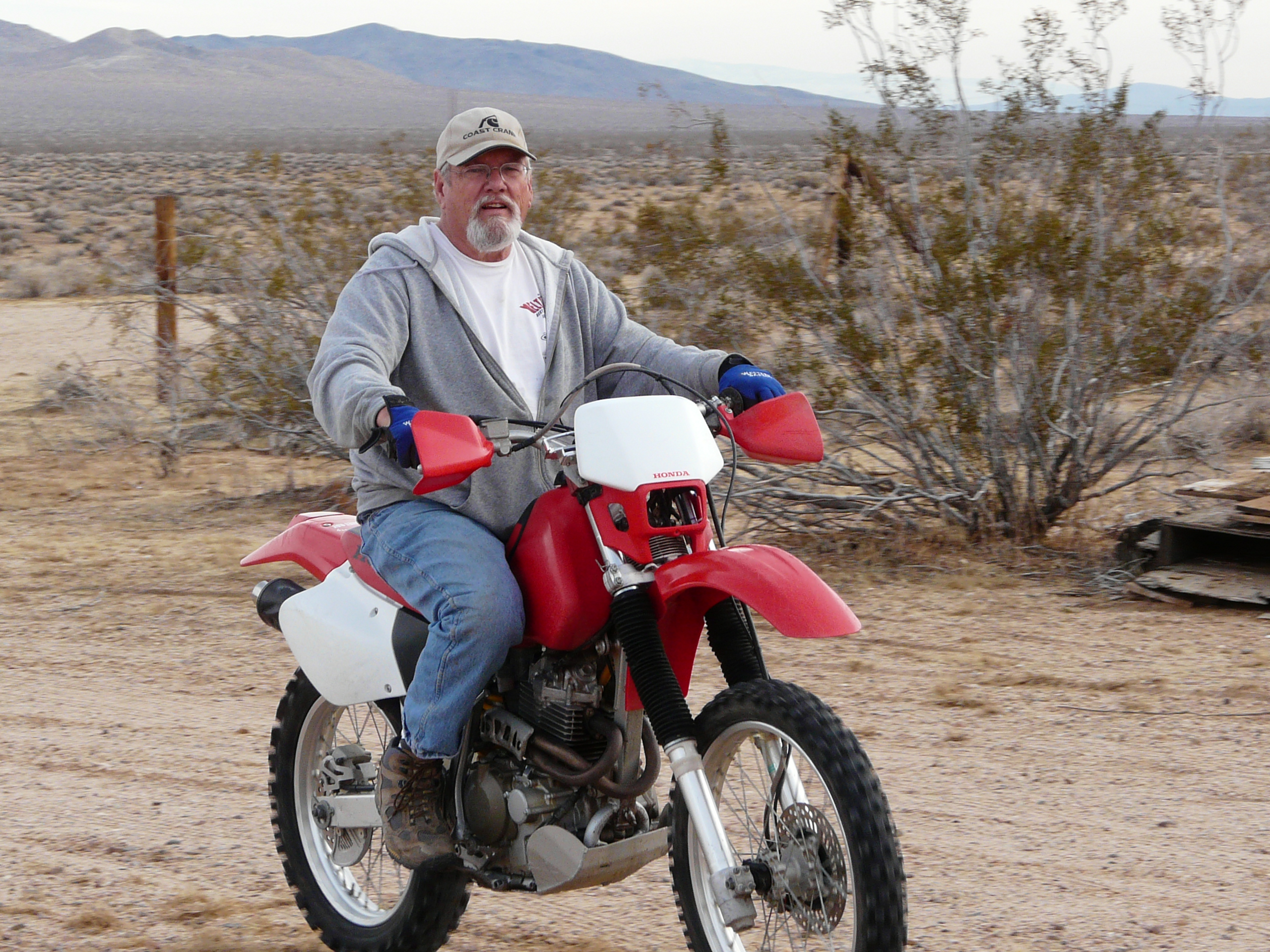 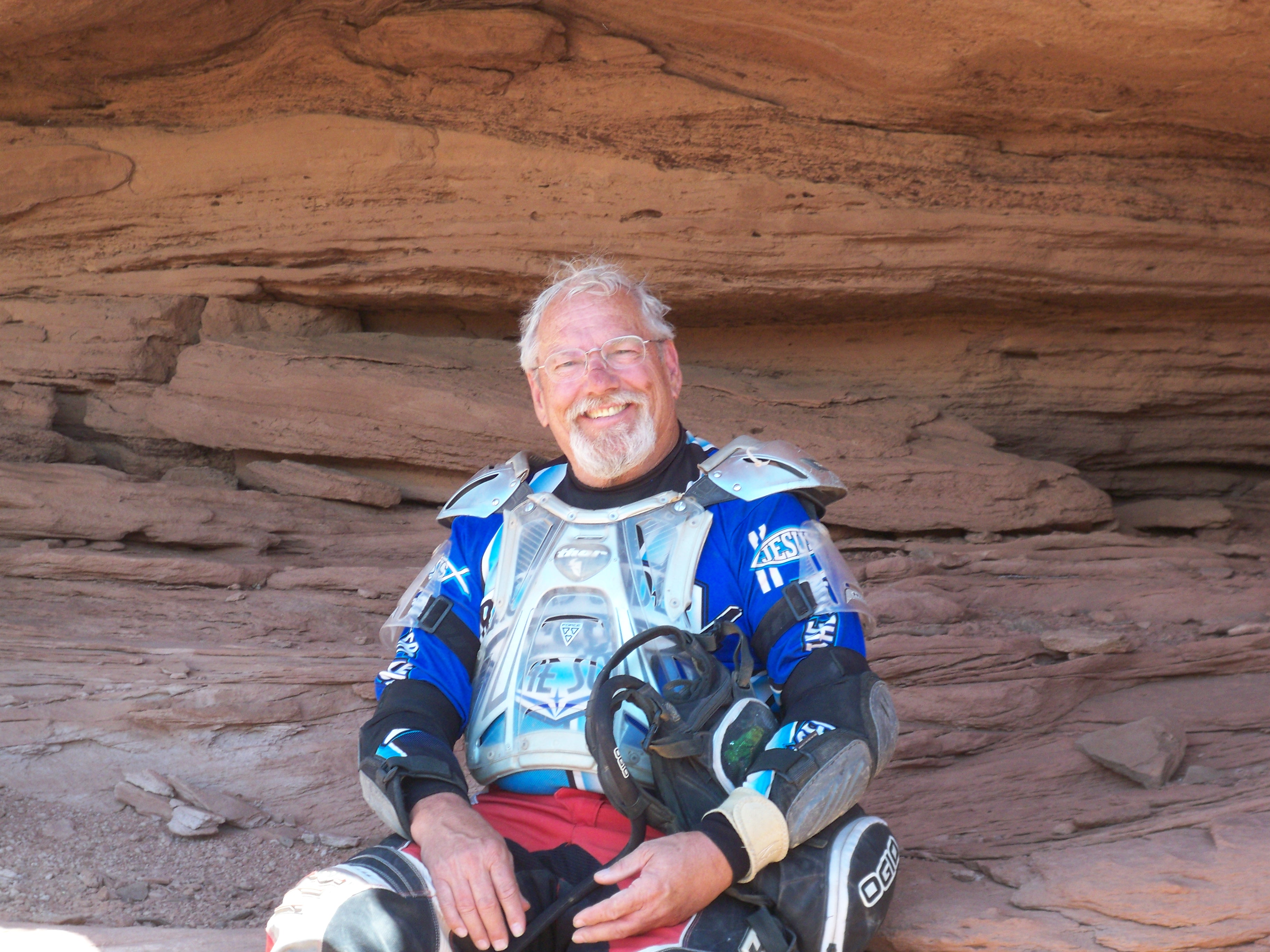 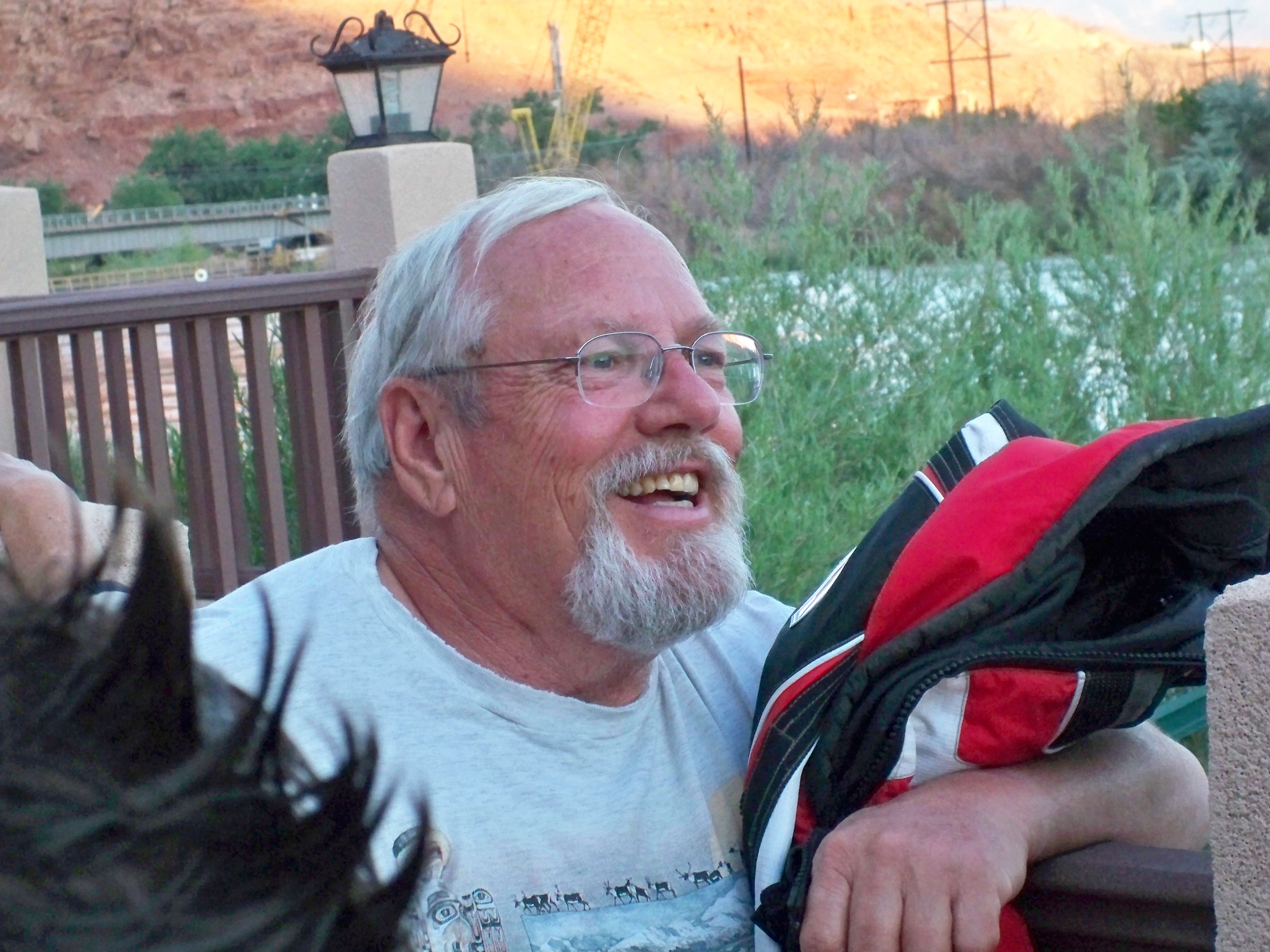 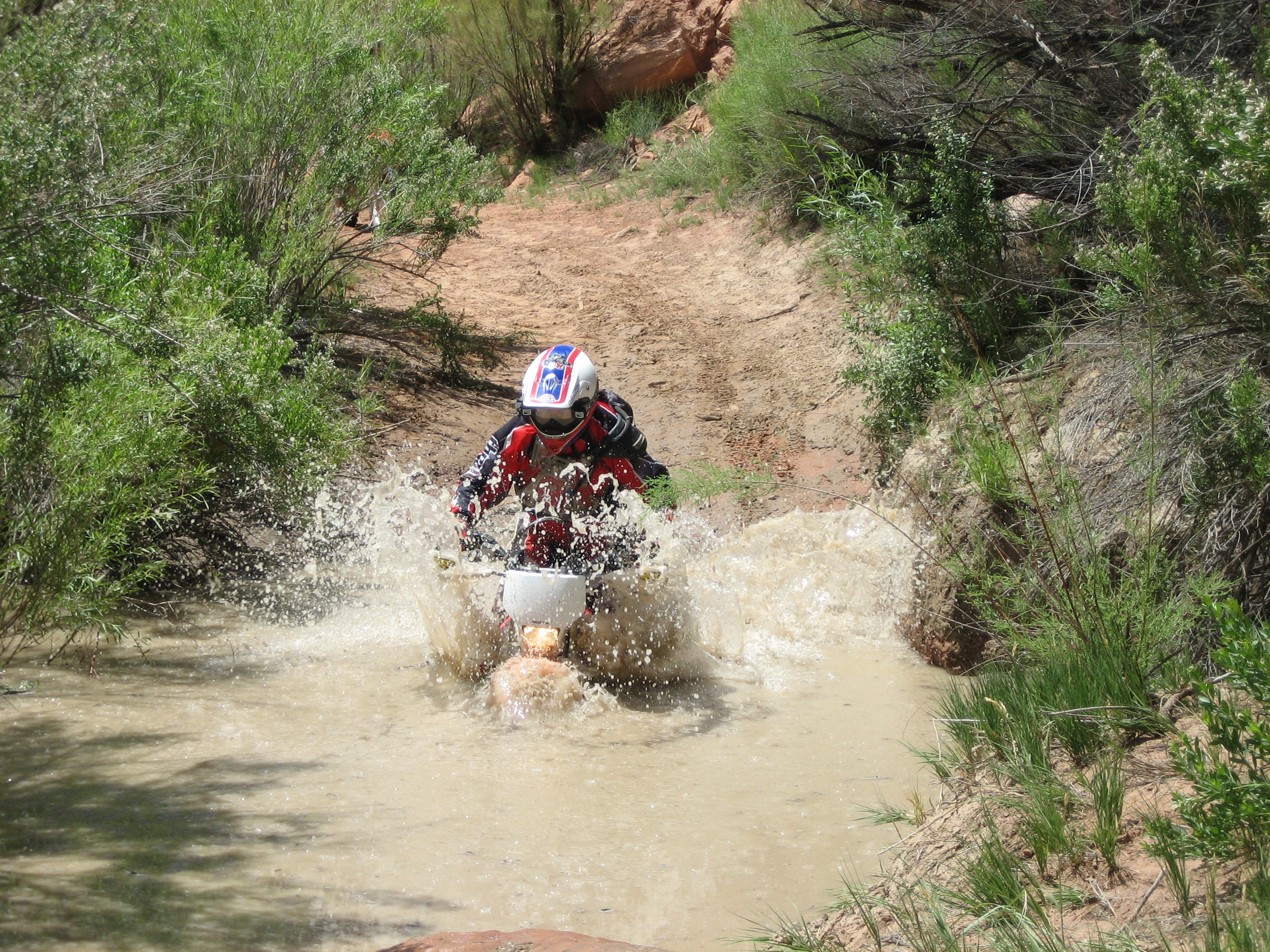